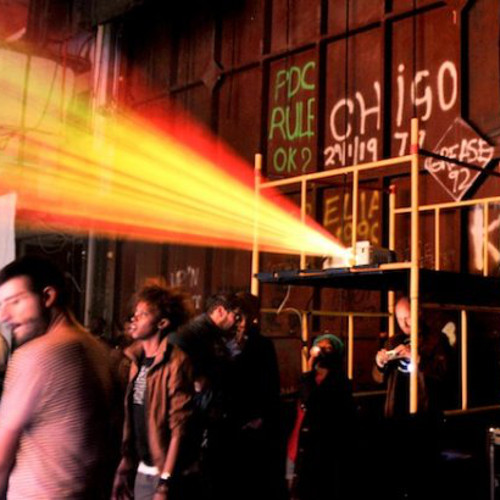 A MAZE./ Johannesburg 2013 in partnership with the Digital Art Department of the University of the Witwatersrand, in cooperation with Goethe-Institut in Johannesburg and co-funded by European Union Network of Institutes of Culture (EUNIC) is the second international Games/ Media Art Festival to be held in Johannesburg and plans to take over spaces across Braamfontein, taking games and media art expression to the public in a way you never expected.

The goal of A MAZE./ Johannesburg is to create an annual evolving international platform for mainly African and European media artists and game developers. Basically, the festival opens up a playground for everyone who wants to experience the creative expression with code, play and technology. A MAZE./ Johannesburg provides a three day program with lectures, panels, indie games, interactive installations, street games, workshops, concerts and parties.

More then thirty international and local artists, speakers and musicians showcasing their craft, A MAZE. aims at bringing games, music and media art to the public in a dynamic, interactive and fun-filled 3-day event.

Since its inception in 2008, A MAZE. has been successfully celebrating the convergence of game, art and technology across Europe, with the HQ being based in Berlin.

The founder of A MAZE. and festival director Thorsten S. Wiedemann says: »We are more than happy to announce that A MAZE./ Johannesburg is organized in partnership with the Digital Art Department of the University of the Witwatersrand for a circle of 4 years. This strong relationship between an academic institution and an international label guarantee sustainability and visibility world wide. This year we are welcoming artists, game developers, forward thinkers, entrepreneurs, nerds and geeks from all over Africa and Europe to share their knowledge and visions about games, art and technology. A MAZE./ Johannesburg is a public festival of creativity and progressive culture.«

Please find more infos about program and the locations of A MAZE./Johannesburg online on August 15, 2013 on www.amaze-interact.co.za