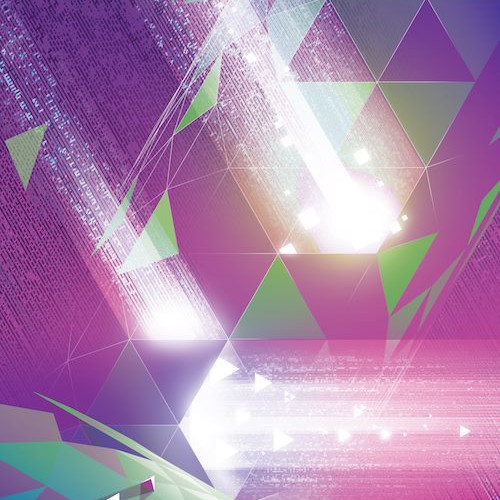 A MAZE. is the third international Games / Playful Media Festival to be held in Johannesburg and will use spaces across Braamfontein, taking games and media art expression to the public in a way you never expected.

The goal of A MAZE. is to create an annual evolving international platform for African and European media artists and independent game developers. The festival opens up a playground for everyone who wants to experience creative expression with code, play and technology. A MAZE. provides a three day program packed with talks, panel discussions, independent games, interactive installations, workshops, performances, concerts and parties.

A MAZE. / Johannesburg 2014 is presented in partnership with the Wits Digital Arts and Kalashnikovv Gallery, in collaboration with Cascade_ZA, a production by onedotzero funded by the British Council. The event is co-funded by the European Union in South Africa and supported by Goethe-Institut in Johannesburg and the Swedish Institute.