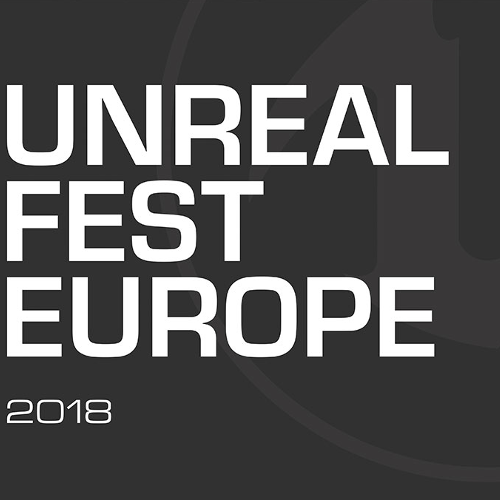 Unreal Fest is the place for you if you’re creating games using the Unreal Engine. Over three days you’ll hear about the latest developments in the engine and discover new ways to get the best from Unreal. You’ll hear from expert Unreal engineers as well as experienced developers and you’ll have plenty of opportunities to exchange ideas with hundreds of other Unreal creators.

This event is all about growing your knowledge and understanding of the Unreal Engine, helping you to build better games and grow and thrive within the Unreal community. You’ll meet other developers, senior Epic Games staffers and lots of experts from every aspect of game creation. And as this is a wholly Epic-owned event, we’ve made the pricing incredibly accessible. Check out the packages available.

Tim Sweeney will open the conference, providing you with his unique insight not only into the future of the Unreal Engine but also where he believes entertainment technology and interactive entertainment is heading over the next five years.

If you’re creating in Unreal you need to be in Berlin this April.