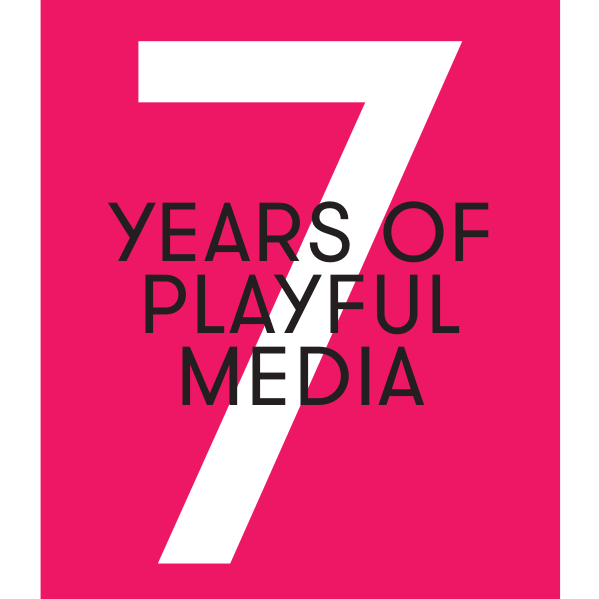 4th International Independent Videogames Festival from April 22 – 25, 2015. The festival opens the submission for the A MAZE. Awards and ticket-shop on November 1, 2014. »Be ready, this A MAZE. Festival will blow our minds!«, Thorsten S. Wiedemann, festival director of A MAZE.

OUR CATEGORIES FOR THE A MAZE. AWARDS 2015

In 2015, the A MAZE. Award will have five categories: Next to the traditional main prize, A MAZE. wants to celebrate games that usually don’t get recognition at festivals with additional awards and reacts to ongoing trends by introducing the new »Other Dimensions Award«. The international jury has the honorable task to select the winners of the following categories:

This award goes to the best game overall - in terms of game play, art, innovation, music, story and interaction. The prize is dedicated to the masterpiece of the selection. Basically, it is the continuation of the previous A MAZE. Award.

This award goes to the best game that can be played by two or more people in the same room (local multiplayer), and includes some digital element – fully analog games won’t be accepted.

The award for games that transport no compromises, reckless art, subversive fun and provoking progression. A MAZE./ is looking for the best glitch, punk, and art games.

Will virtual reality become the ultimate standard of how we will experience videogames in the near future? Quite a number of independent game developers and digital artists are discovering this technology as a new way of expression nevertheless if they will ever release their work to a broader audience or not. A MAZE. features that passionated evolution and is looking for the total embodiment in the beauty of an other dimension.

Introduced in 2014, the audience award will return too. The winner will be voted out of the 20 finalists by the spectators during the course of the festival.

SUBMISSION AND TICKET INFOS ON OUR FESTIVAL WEBSITE:
www.amaze-berlin.de

A MAZE. / Berlin is an international platform for independent games that invites professionals and creatives from various fields to exchange their knowledge and visions, presenting their projects, playing, making contacts to collaborate in future projects. You can expect three days of inspiration, skill, celebration and play. Talks and workshops give you insights and help your craft evolve, while exhibitions and game showcases give plenty of opportunity to play and enjoy your favorite art form. Highlight is the A MAZE. Award that selects the most influencal games our times.

A MAZE. / Berlin 2015 is funded by Medienboard Berlin-Brandenburg and part of the framework International Games Week Berlin and in cooperation with Quo Vadis. Create. Game. Business conference Berlin.